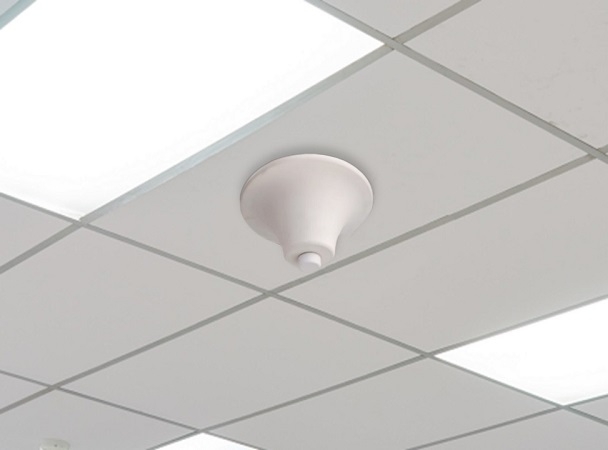 The tiny battery-operated device is directly mounted on each DAS antenna to periodically transmit a keep-alive signal backward along the DAS path down to the equipment room where the Neuron gateway is located to report all probe alarms to the SpectraQual server.

The Keep-alive signal which is transmitted back into the antenna path, verifies the infrastructure continuity regardless of the carried technology or operational bands.

The gateway extracts probe messages out of the DAS infrastructure at the equipment room from the combiner matrix or using a directional coupler, quadplexer..etc. Then it reports all probe statuses to the SpectraQual server.
The gateway comes in different variances either for commercial or public safety applications.